Operation Cinema, a traveling project of the Obala Art Center and Sarajevo Film Festival, in cooperation and under the mentorship of the Foundation 787, launched this year's cycle of educational workshops for young people.

The new cycle of workshops promotes social activism and entrepreneurial culture among young people with a clear focus on developing the knowledge and skills of the participants needed to build a proactive attitude and participation in socio-economic and cultural activities in Bosnia and Herzegovina. Three workshops will be held in the period from January to April 2017.

"It is our great pleasure to continue our cooperation with the Operation Cinema and the Sarajevo Film Festival this year. The fact that the most successful film festival in the region has recognized the importance of this type of education in order to improve the position of young people in BiH is an additional incentive for us to work. This year also we have excellent lecturers and a very diverse and dynamic program of workshops and I believe that before us are three very interesting months. Anyone who wants to find out more can follow us on social networks and feel part of the #entrepreneurialBiH787 atmosphere", said Dijana Duvnjak, President of the Steering Board of the Foundation 787.

These workshops have a goal to create a network of young people which will, as a new generation of activists and entrepreneurs within the creative industry, increase the impact in local communities. 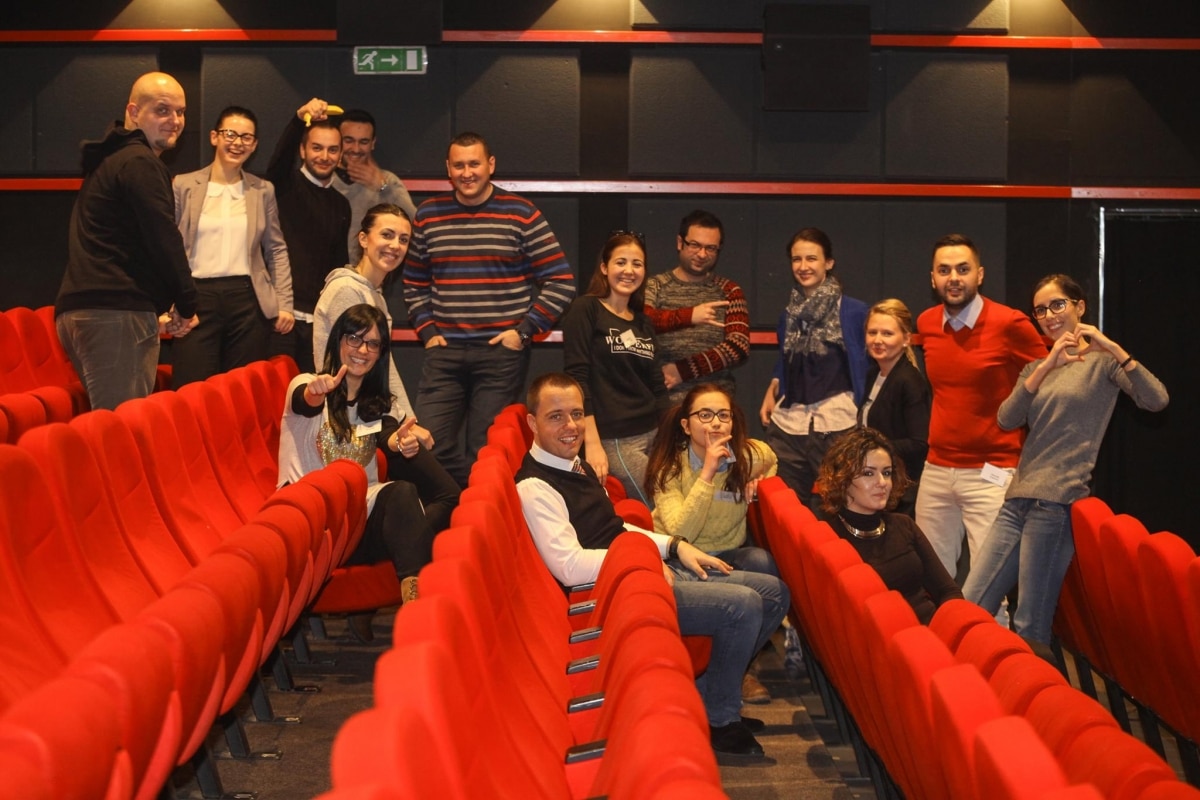 Operation Cinema, a traveling project implemented with the support of Europa Cinemas and the Federal Ministry of Culture and Sports, has hosted more than a hundred film programs in cities throughout BiH over the past five years, recording over 50,000 visitors. As part of the program for youth, over the last four years Operation Cinema hosted more than 350 young people at film workshops.

More information about the project and workshops is available at: www.operacijakino.ba