MOVEMENTS, Experts of their craft

Imagine that you work in the B&H company where 5 foreign languages are spoken and where you work in the Dutch, Belgian, French, Swiss, German and B&H markets. Well, Mirza Ćuk is the director of such company.

Movements is a company that initially started to engage in B2B (business to business) telemarketing. "When you hear the word 'telemarketing' you often think of a huge space where 100+ people are talking on phones. Let's say that this is the first association for all of us to a typical call center where in 95% of cases some products / services are sold. This is often related to the B2C (business to consumer) market. However, our team does not sell anything. We are presenting an extended hand to our customers in the marketing and sales world; preparing everything for them and making the arrangement of business meetings a lot easier", Mirza said. 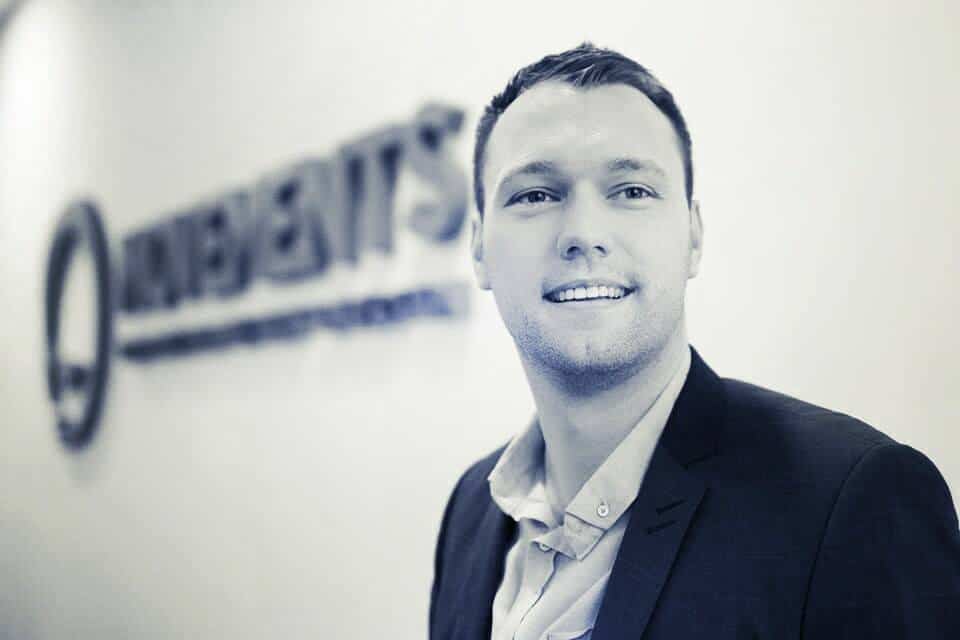 In addition to B2B telemarketing, Mirza points out that Movements is the only company in the region that has expanded its offer with the Word of Mouth marketing service. Word of Mouth Marketing is a concept in which the main marketing role and action are taken over by the end users. Their goal is to introduce this concept to partners, and to engage end consumers in the world of marketing and its activities.

We asked Mirza why his company stands out in the market and why they have a comparative advantage over the competition.

"Our team consists of young people who have been linked to one of the above-mentioned foreign countries and are perfectly speaking the language of that country. We all have our reasons and stories on why we decided to come back to B&H, but we all have one goal in common - to become the best in what we do. "

Mirza further explains that the idea for Movements was created on a beautiful summer evening five years ago when his partners realized that it would be great to make the job easier to one of them who spent too much time on calling and scheduling appointments. Without hesitation, they decided to start a company within 3-6 months to make it easier for them, but also for companies with similar problems. "What I would like to point out is that everyone who thinks too much or is not determined, they fail in 99.9% of cases. When someone decides to do something, they should get to it as soon as possible, and do their best to succeed. It should not be forgotten that it sometimes takes 10 tries for something or someone to succeed, but the most important thing is to never give up. This of course applies to every segment of our lives, not only business."

As young entrepreneurs are faced by number of challenges on a daily basis, we asked Mirza about his biggest challenge and what has been the most positive surprise so far?

"The biggest challenge of my job is to create and maintain the same thinking, positive energy and harmony among all employees in the company from day to day. We are all different, and each individual should be approached in a special way and given enough time. If this is done in the right way, the good things will return doubled. However, I must admit that sometimes it is very difficult to keep the original plan / strategy (especially when things don't sort themselves very well). Nevertheless, what matters is to continue believing in yourself and the company's strategy because if you trust it enough and live it by each passing day, then you can be sure you will accomplish it."

When it comes to the plans for the future, Mirza tells us that he wants to improve all segments of the company's work, both internally and externally, and that he will work as long as all of them enjoy their job. "I think that if you lose the pleasure and happiness that drives all the positive energy, and if you do not get the job done, then it's time to change the job and dedicate yourself to something else."

In the end of this really inspirational conversation, we asked Mirza to say a word or two to young entrepreneurs and those who are thinking about such a venture.

"I believe that every person is driving force of the economy. I feel sorry for young people in B&H that are bombarded and poisoned by the negative stories of the higher political organs and the media that are connected to them. The same organs and the media continue to do so, young people accept it, and even worse, they believe it. On the one hand, that is logical, because if you and everyone around you hear the same story every day, then it naturally becomes a normal thing and those "negative" news / atmosphere kills every possible hope. But, as I've already said, sometimes it takes 10 tries to succeed. In the same way, we cannot give up and allow "some people" to destroy our (whatever it is, it is ours, and it is the only one we have) Bosnia and Herzegovina and all that is good in it. Let's create this positivism together, let’s push away all the negative things, and most importantly, let’s surround ourselves by positive people and news.”