Operation Cinema, a traveling project of the Obala Art Center and Sarajevo Film Festival, in cooperation and under the mentorship of the Foundation 787 continues the implementation of educational workshops for young people from all over BiH.

After the first cycle of workshops held at the end of January in Sarajevo, last weekend 10 participants from Tomislavgrad, Siroki Brijeg, Zenica, Ugljevik, Zepce, Bosanska Krupa and Sarajevo gathered in Siroki Brijeg, where they successfully completed the second cycle of workshops on skills development and the basics of entrepreneurship. The topics discussed with lecturers and skills acquired through exercises and simulations were: negotiations, entrepreneurial ecosystem in BiH, business model development, promotion and marketing, and networking.

The stories of young entrepreneurs are always inspiring and motivating, so they were shared by Fatima Bećarević, owner of Auto Bećarević from Gračanica and Zvonimir Jukić, having agrobusiness in Posušje. Both Fatima and Zvonimir were participants of the OK 787 Workshop previous year. 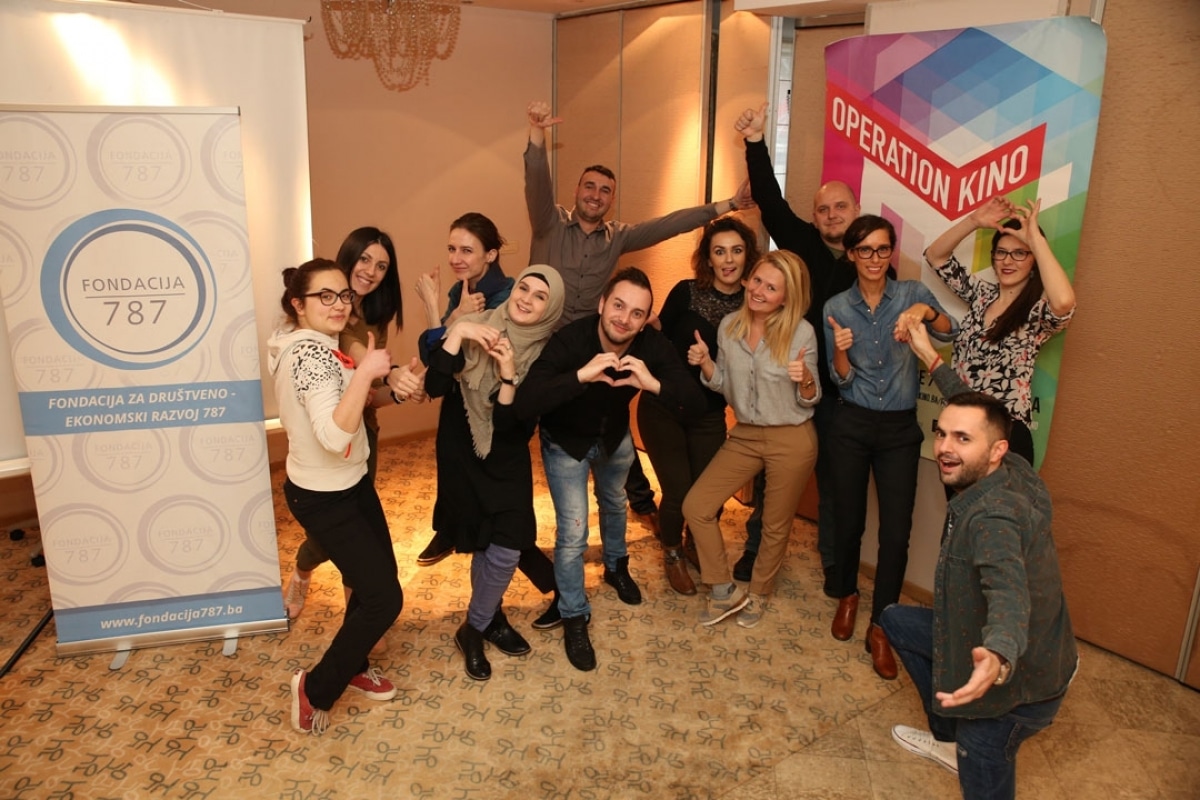 The aim of this type of education and activities is to create a network of young people, who as a new generation of local activists and partners, and with the help of creative industry, will increase the impact of activities in the local communities.