The third cycle of the OK 787 WorkshopS implemented in Ugljevik

During the last weekend we held the last cycle of educational workshops as part of Operations Cinema project in Ugljevik.

We recall, the first cycle of workshops in this years’ edition was held at the end of January in Sarajevo, and then the second in Široki Brijeg.

Topics of the last workshop were: project management, Operations Cinema, and application of acquired knowledge by planning OK activities which would be implemented in the coming months.

"Participants will now have the opportunity to demonstrate knowledge and skills they have adopted through trainings and discussion with educators in the past three months. It is a pleasure to see the progress made by the participants. We are looking forward to the results that will be achieved through practical work in local communities, and certainly to awarding certificates and gathering at the Sarajevo Film Festival. We especially thank the hosts Mico and Dragan, who made a great effort to make our stay in Ugljevik the best possible", said Diana Duvnjak, President of the Steering Board the Foundation 787. 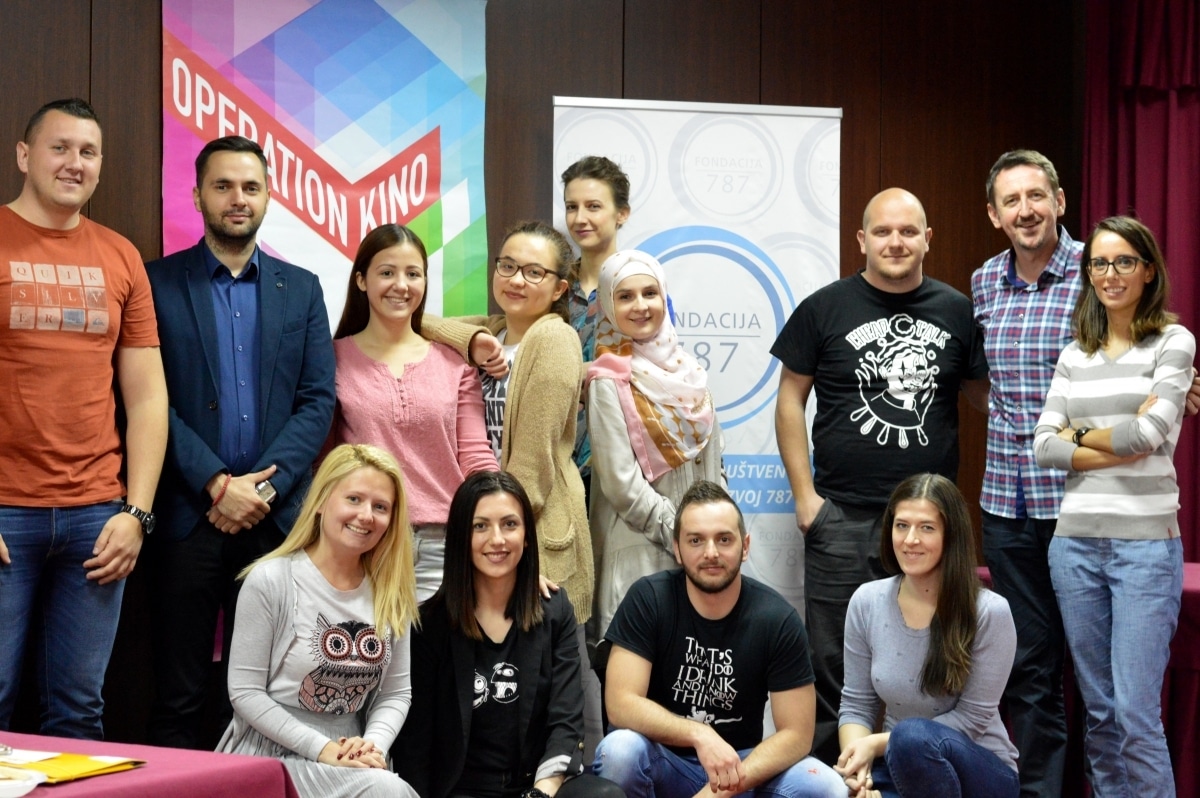 Sumejja Spahović, a participant from Sarajevo, described her experience of participating in the Workshops: "I must say that participating in workshops was truly an excellent opportunity for all young people who are at the beginning of their career to socialize and contribute to cultural and entrepreneurial activities in their local communities. It has been a pleasure for me to take part in this year's workshops. I gained new skills and competences, met wonderful people with whom I plan to continue my cooperation, both in business and private capacity.”

The aim of this type of non-formal education and activities is to create a network of young people, who, as a new generation of local activists and partners will make changes at the local level primarily.