Presenting Marina, Slavica and Tarik – participants of the OK 787 Workshops

We have completed the educational part of this year's workshops. It is now up to the participants to put in action the acquired knowledge by implementing activities in their cities and local communities.

As you are used to, through tree workshops, three months and three articles we are presenting our participants more closely. This time read more about Marina Tomic from Zepce, Slavica Kraljevic from Mostar and Tarik Halkic from Bosanska Krupa.

Marinagraduated from the Faculty of Economics in Osijek, Croatia. She took part in the OK 787 Workshops by the recommendation from the director of the public institution of the Cultural Center Žepče where she worked as intern.

"Among other things, something very useful I learned at these workshops is how to use feedback. Why? By realizing the theoretical basics and getting to know feedback through examples, I learned how to praise but also criticize someone but in the sense that it reflects wish of improving the person to whom it is addressed, and to avoid its perception as an attack or a negative attitude. Also, I realized that as much it is important to give feedback, it is equally important to receive it. Because no matter what kind of opinion we have about ourselves, it is important also to see how others see us and see our actions, because by accepting their advice we build and complement ourselves", said Marina.

Slavicasays she is a film and festival enthusiast. She adds that the Workshops she attended will help her as much as she decides, and she is of that opinion because workshops are multidimensional and cover many situations in life. "I will try to apply them firstly in everyday situations - initially very simple ones, and then I hope in the more demanding situations. One would not wonder if he needs skills for some of the things that come naturally and everyday, and these workshops have led me to think exactly about those activities and behaviors. I will apply acquired skills to organize myself better, to implement project more successfully and future activities. Among other things, I would like to participate in the Operation and many more projects."

Tarikis active member of many associations and foundations, and he is employed at public institution "Center for Culture, Education and Information" in Bosanska Krupa. In the last 6 - 7 years, he has immensely active in the local community in the organization of humanitarian, cultural and sports events.

We asked Tarik how significant he considers the opportunity to implement local project jointly with other members of workshops.

"I consider it extremely important that I will work with other participants in the implementation of activities in our local communities, and the problem we are addressing is improvement of programs at our manifestations, gathering of a large number of fellow citizens, networking of young people coming from different cities, promotion of our local communities etc. I think that the knowledge gained at the workshops will be extremely useful in organizing such activities. " 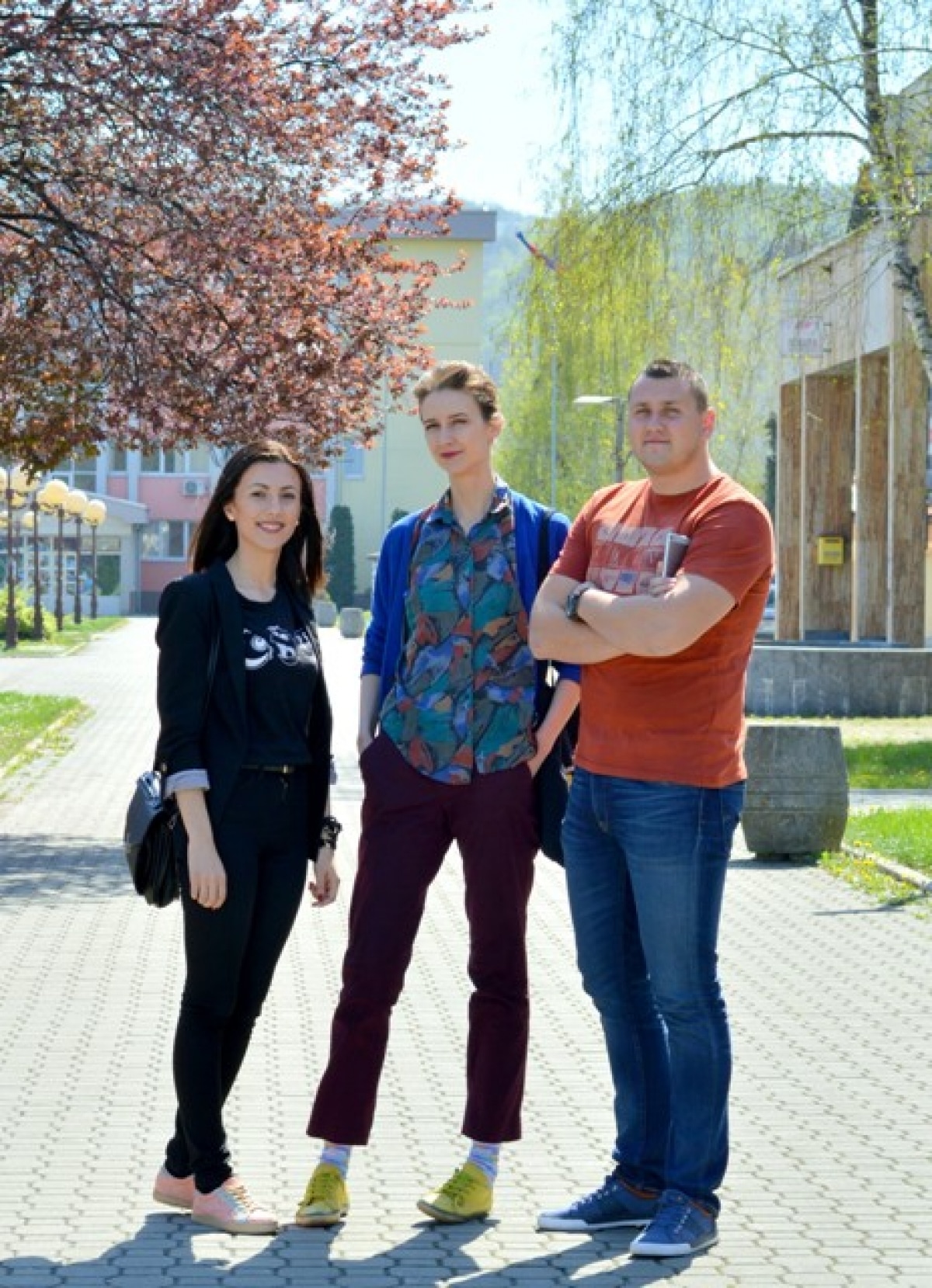