Certificates awarded to the participants of OK 787 Workshop

Operation Cinema, traveling project of Obala Art Centre and Sarajevo Film Festival, in cooperation and under the mentorship of the Foundation 787, successfully implemented another cycle of educational workshops for young people.

The aim of the workshops is to promote social activism and entrepreneurial culture among young people with a clear focus on developing the knowledge and skills of participants in socio-economic and cultural activities in Bosnia and Herzegovina. During the period from January to April 2017 three workshops were held. Twelve participants from 10 Bosnian-Herzegovinian cities participated in the workshops.

Participants had the opportunity to attend the Sarajevo Film Festival and on second day the festival they were awarded with the certificates for successful participation in the workshops.

Participants expressed the satisfaction that as a new generation of activists and entrepreneurs, within the creative industry, they had the opportunity to improve their knowledge and skills in order to increase the impact of activities in the local environment. 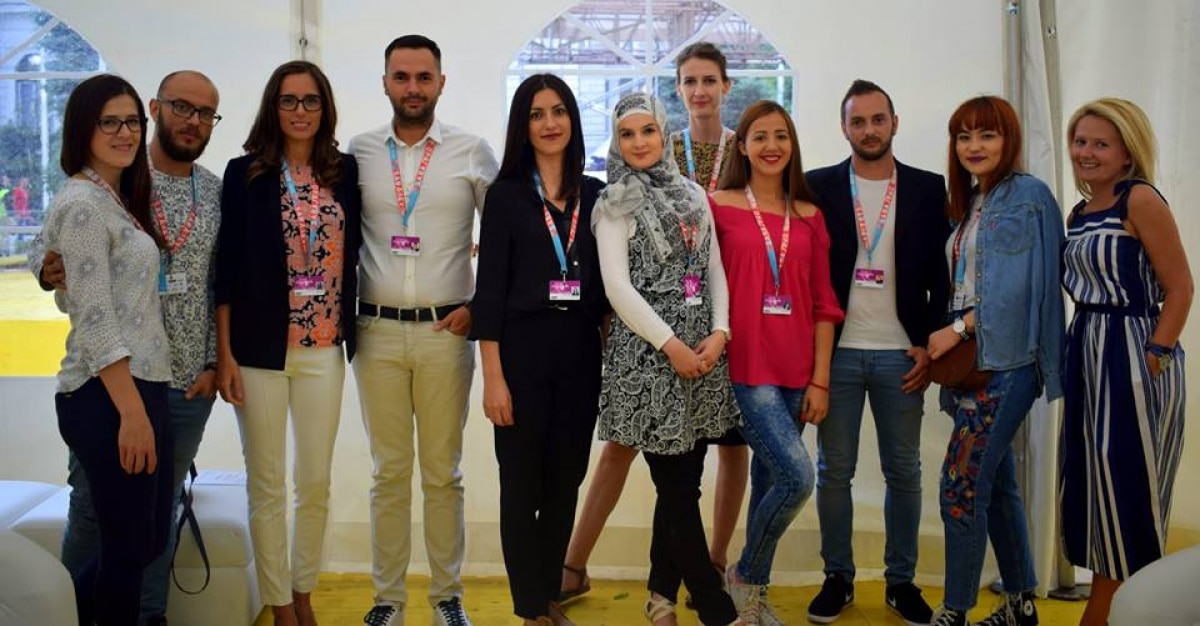 The Operation Cinema, the travelling project of Obala Art Center and Sarajevo Film Festival, implemented with the support of Europa Cinemas and the Federal Ministry of Culture and Sports, has been conducting hundreds of film programs in cities across the country over the past five years, recording over 50,000 visitors. Within the programme suite for young people, in the last four years, the Operation Cinema hosted more than 350 young people on film workshops.